Back to all posts

The safest glass for your vehicle 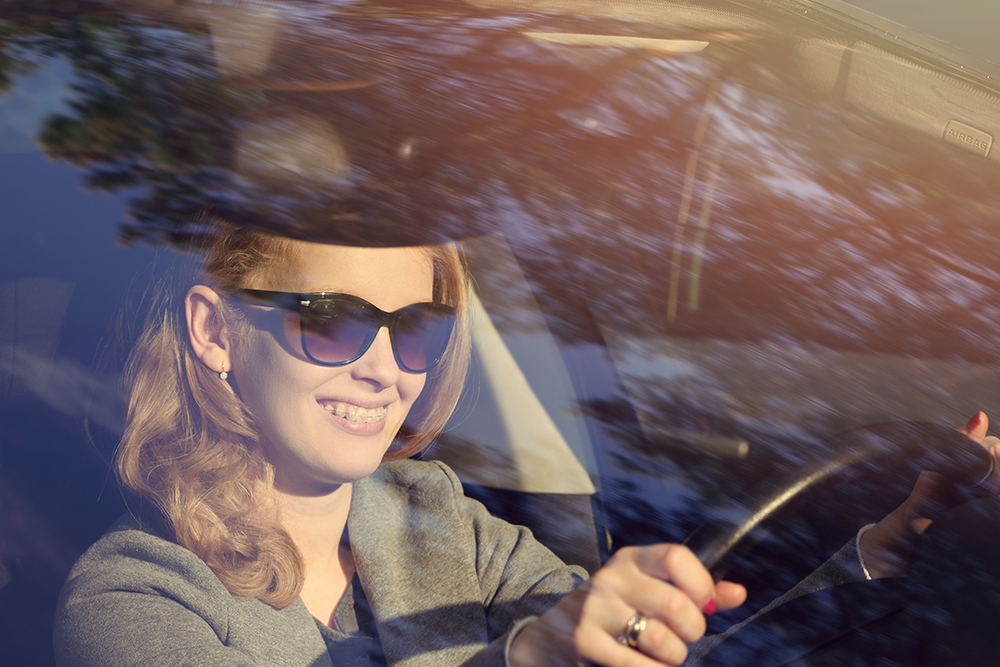 Insurance companies have some interesting tactics when it comes to saving money. In the case of original manufacturer parts, they’ve come up with their own terms and names to make it look like you’re getting the best, when that is seldom the case. Keep reading for some information on what these insurance companies are saying.

OEE
The new term OEE is meant to befuddle consumers by making it similar to the initialism OEM. However, OEM stands for Original Equipment Manufacturer, whereas OEE stands for Original Equipment Equivalent. As we know, so-called “equivalent” parts are not up to the standards of the original manufacturer and thus should not be used in your vehicle.

Dealer Glass
Insurance companies like to use the term ‘dealer glass’ to make it seem like you’re getting OEM parts, because people assume the dealer gets their glass straight from the car manufacturer. This is seldom the case, especially with dealers who are listed with that insurance company as “trusted providers” or “preferred shops.” Unless they specifically say they’ll be using OEM parts, these dealers are still using aftermarket parts.

Aftermarket Glass
The term we’re used to hearing, aftermarket glass is the thinner, cheaper alternative to OEM glass. They do not have contractual access to the safety standards or manufacturing specifications for your vehicle’s glass, so they make something that they deem to be equivalent. However, consider this – a lawyer for the Florida suit against dozens of insurance companies stated the following:

“In a rollover crash, the windshield works to keep the vehicle roof from collapsing. Aftermarket glass is thinner than OEM glass, and is not designed to fit a particular vehicle. As with other aftermarket parts, replacement glass is not subject to crash testing requirements, thinner glass may shatter rather than providing protection in a rollover or may simply pop out altogether.”

The lesson here is this: only accept OEM glass. So-called “equivalent” parts are not the same. 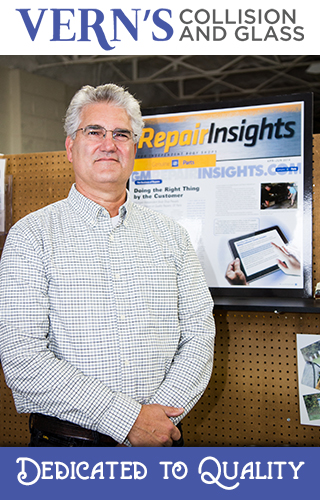 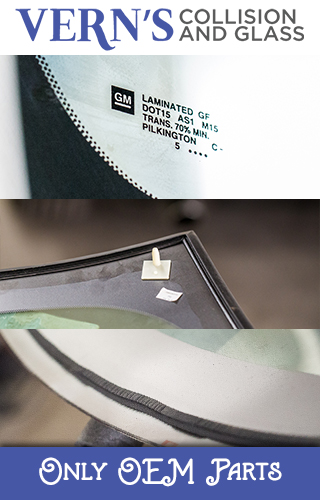 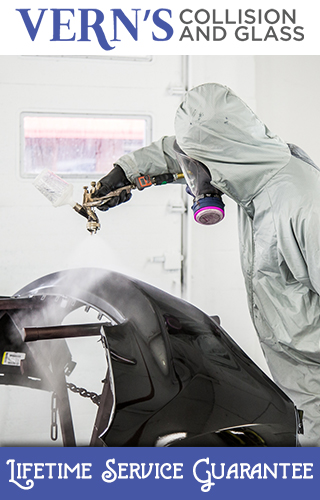 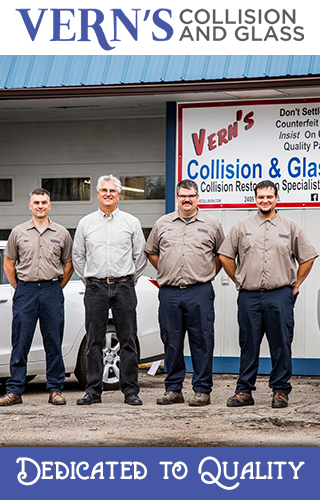 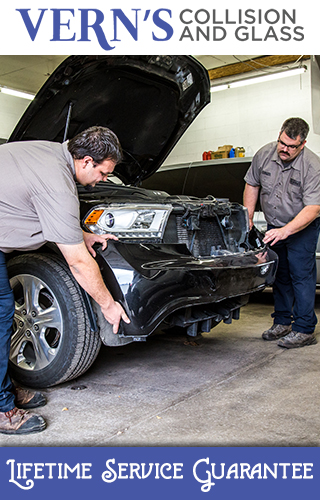 I have taken numerous vehicles to Verns over the last 8 years. Mike and his team always go above and beyond. Quality parts (OEM) and quality service. They...

I have only used Vern's Collision for any body shop work in the last 30 years. Mike has always been very professional and courteous. Refuses to use any...

My car was involved in an accident which ripped my drivers side door off, and did damage to front bumper and fender. I have progressive insurance who is...